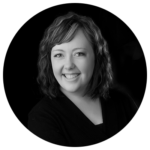 Clearing Away the Clutter: My Journey From Hoarding to Happiness

My name is Amy and I am a hoarder (EEK! Admitting that is so hard!).

I love to craft, but somewhere along the way I found myself with way too much stuff and too little time. Three moves, and three KIDS later, I basically have to crawl into my office/craft room, my kids have way too many toys and they are scattered everywhere, and instead of a cute home I am bogged down with clutter. I have found myself buried in a house full of furniture, electronics, scrapbook supplies, and empty organizational tools…empty, because a part of me has known for a while that I needed to try and make sense of the mess – leading me to purchase things to help organize my life – but I just didn’t know where to start. And so they sit there, empty still.

I have started to organize my house a MILLION times, but it always ended up the same or worse. I knew that all of my “stuff” was making me (and my family) miserable. I finally admitted to myself that I was a bona-fide hoarder (which is the first step!) and that in order to be happy I would have to let a lot of things go, probably sold for a fraction of the price that I paid for it, or donated for a tax write-off. But the thought of starting such a massive endeavor was overwhelming to me! 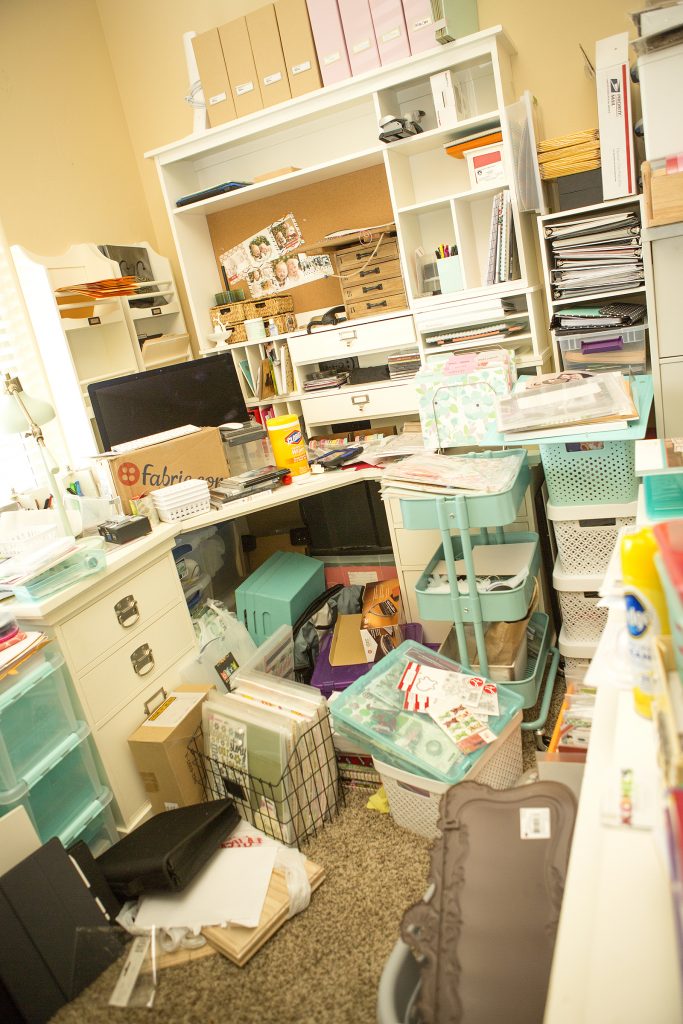 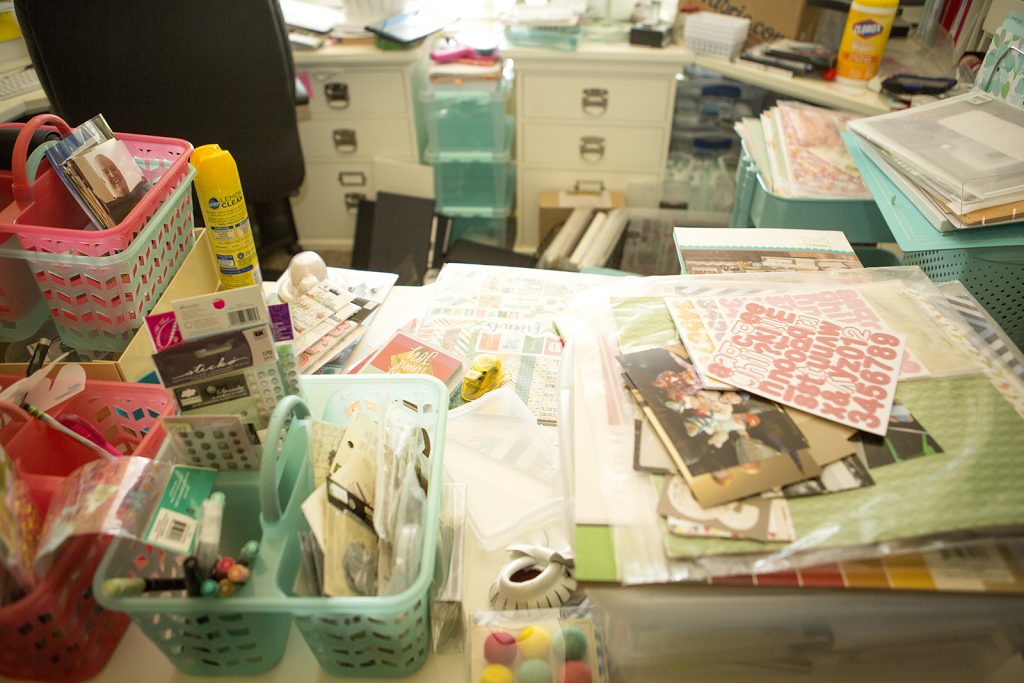 I have three kids under the age of three and not enough time to do anything! There was no way that I would have enough time to make a dent in things…not enough to make a difference anyway. Sadness set in and I was at the point that I was ready to rent a dumpster and just throw it all away.

Then, I started talking about my mindset at work. Susan started giving me little tips here and there…things that she used to control the clutter in her life…AND THEY WORKED! I‘m not that shocked that they worked for her; she is a superwoman. She runs a company, has five kids, and is still active with friends and church. I am shocked, however, that they worked for me!

A few days after making some exciting progress in reducing the baby-related paraphernalia in my house, I approached her with an idea about tackling my office. I told her that I didn’t think that I was alone in feeling this way and I thought she should help me, and share the process with others, and maybe we could help a few other people along the way.

This series is not going to resemble an hour long show where trash becomes treasure. Real life doesn’t work like that! After watching all of those shows about decluttering your life, I think that we believe it can all be done in record time and then, when we prove that idea wrong in our own lives, we give up.

Don’t kid yourself, this is going to be hard! REALLY HARD! You might cry a little bit (or a lot!). You may have to stop and breathe into a paper-bag for while. But if you are willing to join me, I am going to attempt to carve happiness out of the chaos, and hopefully we will all learn a lot along the way!

So, be sure to join us on this Journey to simplicity and happiness, using some useful tips that have worked for someone who didn’t think anything would work for her.