It will be here before you know it! So today we thought we’d focus on Father’s Day cards. These two adorable cards were designed by Gail Owens. Aren’t they cute?!! You’re a Rock Star Gail!

Gail left the tips of the star hanging over the edges of the card, but you can cut them off so it fits in an envelope. My “Rock Star” is handwritten, but you can get the same effect by using a stamp or stickers.

HOW TO MAKE THIS TIE CARD

You only cut half of the hexagon as pictured (a trapezoid, if you want to get technical), and then you cut that in half.  To make those two pieces into a collar, you turn them out like this (sort of like a butterfly):

If you don’t get it the first time, don’t feel too bad. It took me a little bit of moving these around before I got it where I wanted it to be. Also, if you don’t get your pieces in equal halves, no big deal. Just hold them up so they match and cut the edge off the longer one to make it even.
5- cut the tie using Tiny Shapes 1T (small triangle) and Celebrate 6 (ice cream cone/pennant/long triangle). This is how I laid it out:

You can see that the long triangle template is too long to match up with the small triangle.  Which is good.  Because it would go off the edge if it did match at the end.  I just moved that tiny triangle up on the long triangle until the two corners of the small triangle met the sides of the long triangle.  This is where I would insert the picture of the shapes traced on paper, but that seems to be missing.  Basically, you would trace the long triangle first and then put the little triangle where you want it (like in the picture above) and trace it.  Then erase the lines you don’t want to cut on, leaving you a tie shape.  Then cut it out.
6- ink the edges of the pocket, collar, knot and tie.
7- glue the tie to the “shirt” first, making sure it’s centered and the bottom tip is close to the edge, but not hanging over.  Then glue the knot on, making sure it’s centered.  Then glue the collar on (it will hang over the top edge of the “shirt” and that’s okay), followed by the pocket.  Cut the overhang of the pocket off flush to the edge of the “shirt.”  Ink the edges of the “shirt” and adhere to the front of a 5×7 card.  (Because my card base is dark, I also put a piece of lighter paper on the inside for writing a note.) You can add buttons and/or a tie tack, if you’d like.
And you’re done!  I know it looks like a lot of instruction, but it really isn’t that bad.

THANKS FOR STOPPING BY!! HAPPY CRAFTING!! 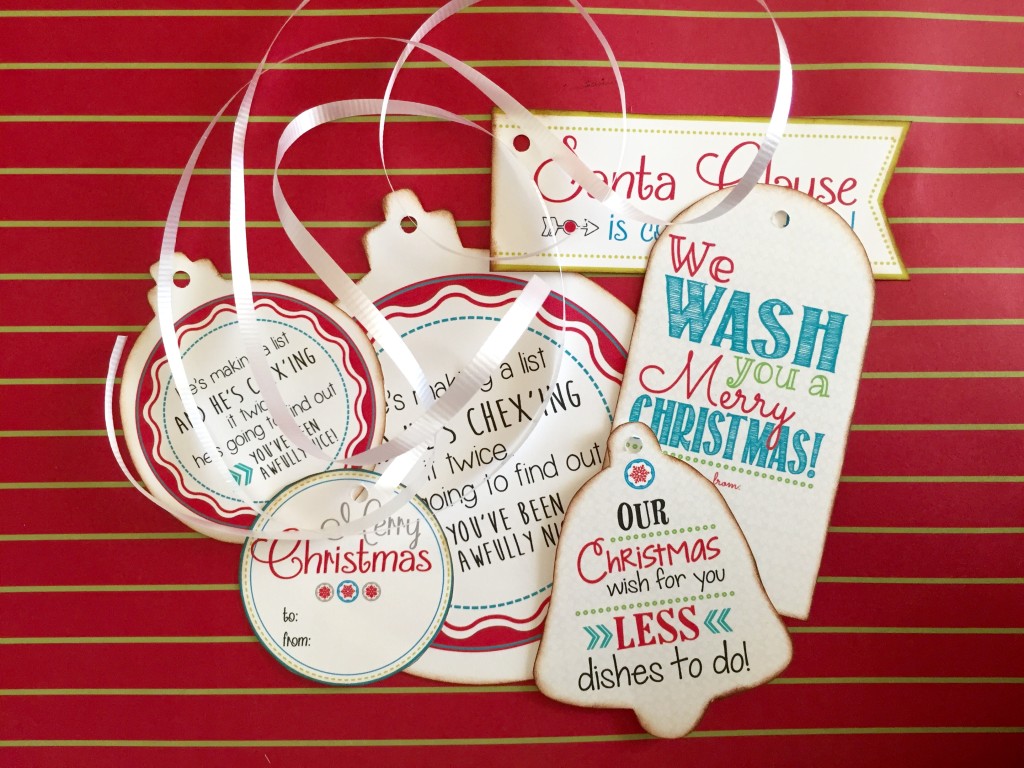 Need Some Ideas? Too busy to make a yummy treat, or find the perfect gift for your neighbors, co-workers or kids teachers? Here are some… 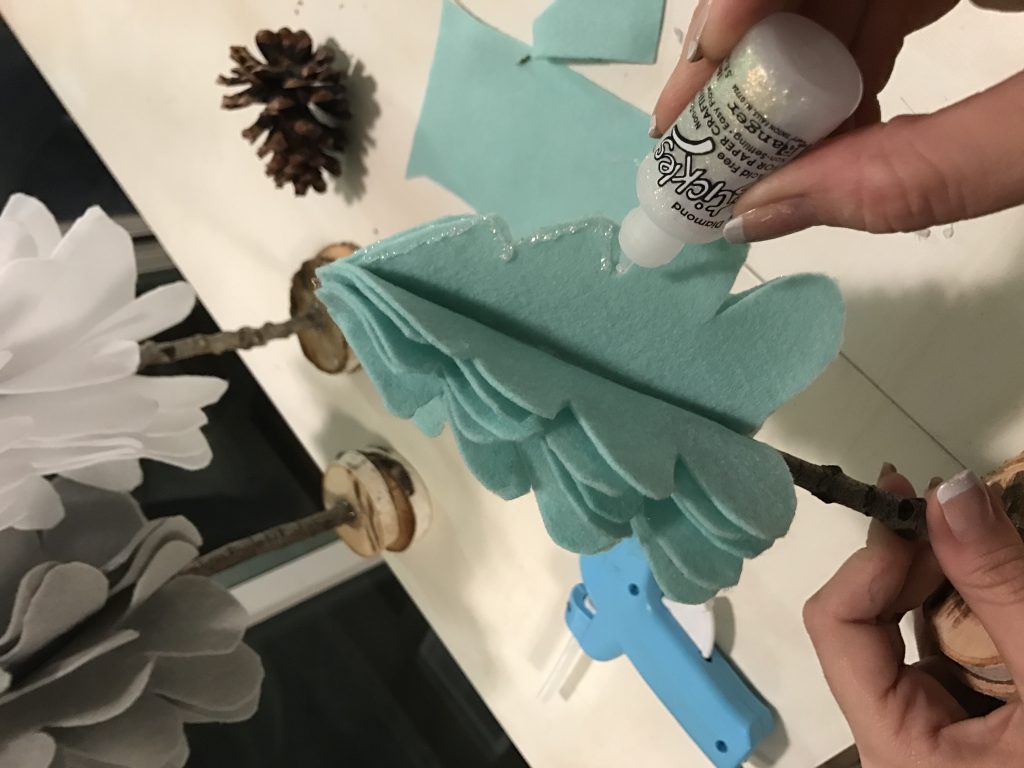 Is anyone else experiencing the emotional aftermath of the holidays? You know what you need? A little crafting therapy! It’s the perfect remedy to heal… 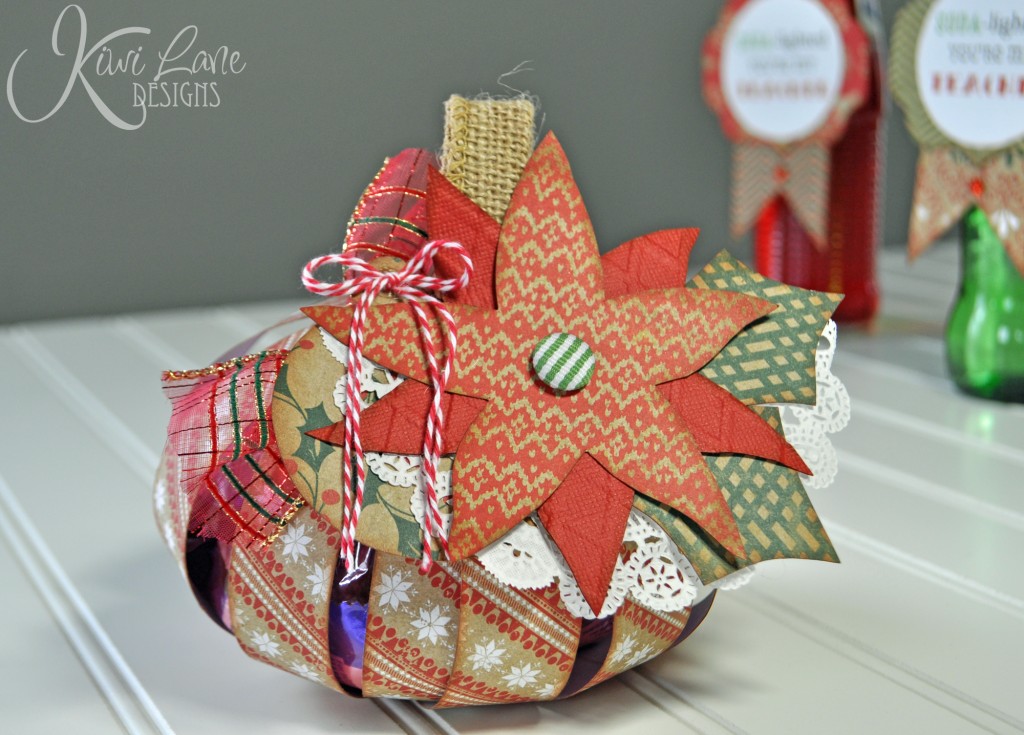 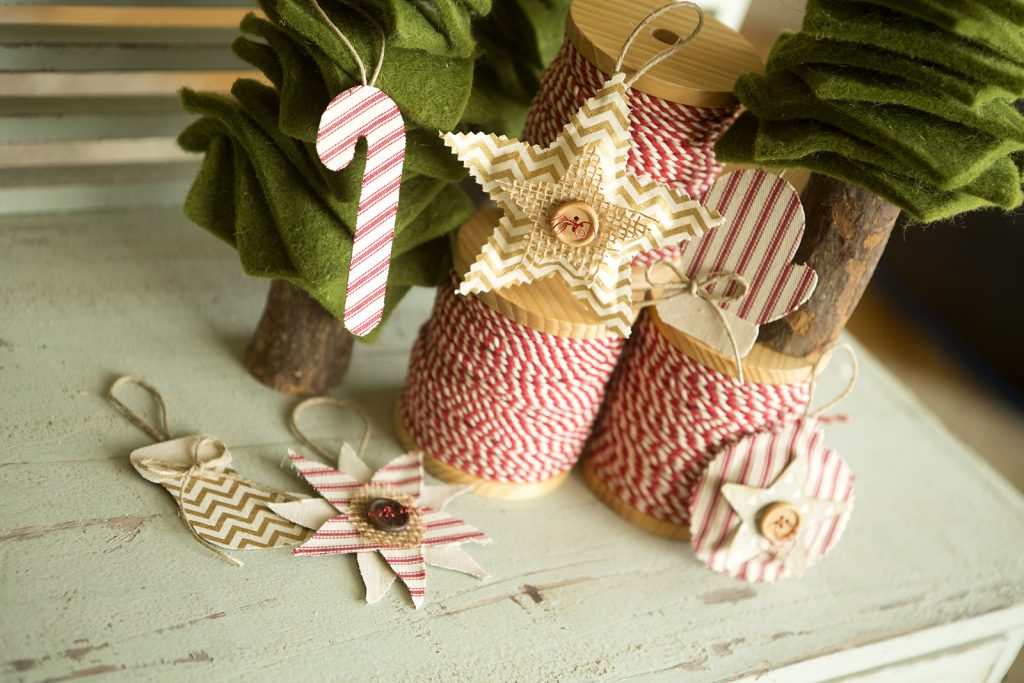 Last year my daughter Clara and I decided it would be fun to make up some Christmas ornaments using Designer Templates. We started out with… 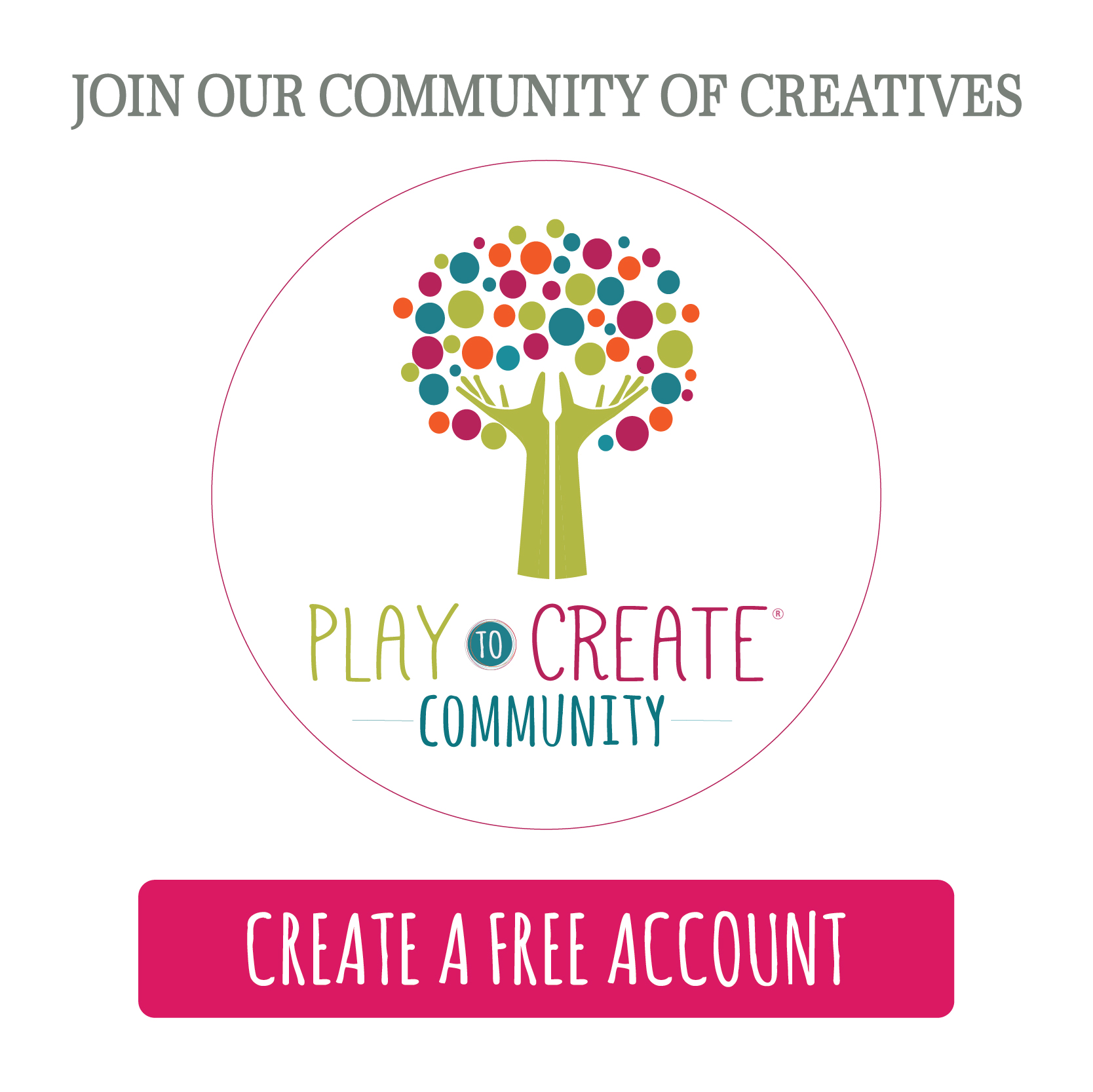